WE ARE UNI YOUTH

Each UNI region (Africa, Americas, Apro (Asia Pacific), and Europe) has its own UNI Youth Regional Committee. Their members are elected democratically during their regional Youth Conferences.

Let us introduce you to some of our youth members! 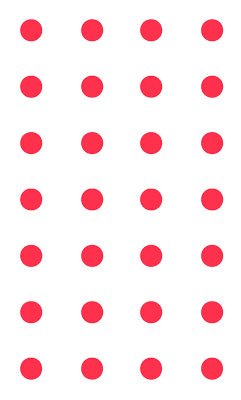 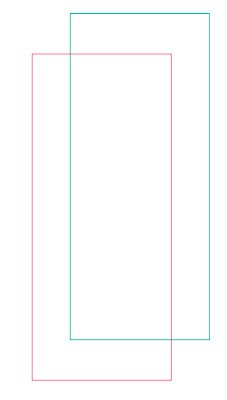 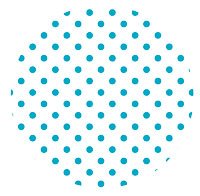 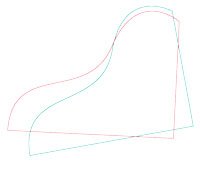 SPOTLIGHT ON OUR WORKERS 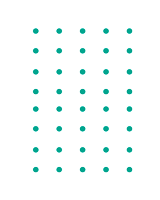 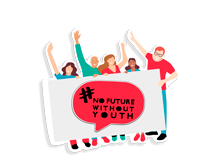 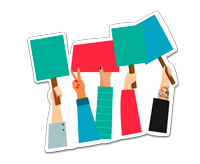 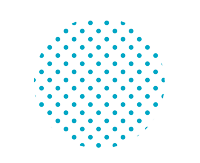 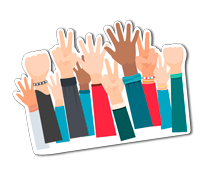